Its been quite a while since I’ve had the time to sit online and cruise around to check out all the latest gear.  However, the bait monkey doesn’t rest on his laurels for too long before he gets the best of me and returns to bring forth the temptations of tackle addiction.

Surfing the net this past week I was pleasantly surprised to see that the upcoming 2009 offerings from Kistler Rods are going to be making their way to the market in limited quantities this fall!

The 2009 updated Kistler lineup is set to include the following: 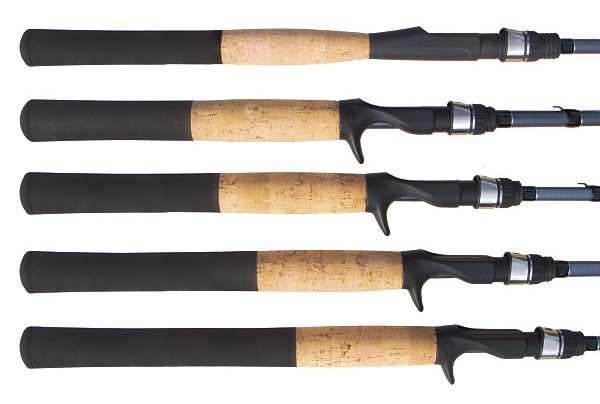 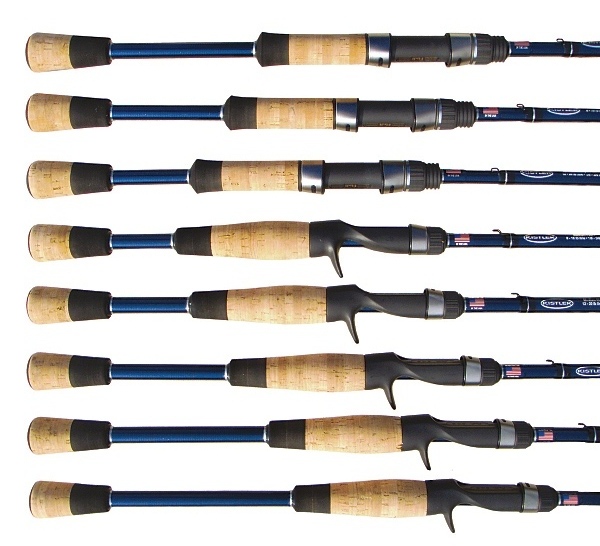 A new addition to the lineup that is being marketed as 25% stronger than any other comparable rod on the market today thanks to an integrated combination of Kistlers “intel-a-matrix” carbon fibers with high modulus graphite. This rod also features a combination EVA/cork split grip design, Fuji Alconite guides, Fuji ECS reel seats and of course Kistler’s “no fore grip” and open hook hanger design. This $199 package will sit on the same playing field as the new E21 Gold Carrot Stix and Daiwa’s Zillion rod line ups. 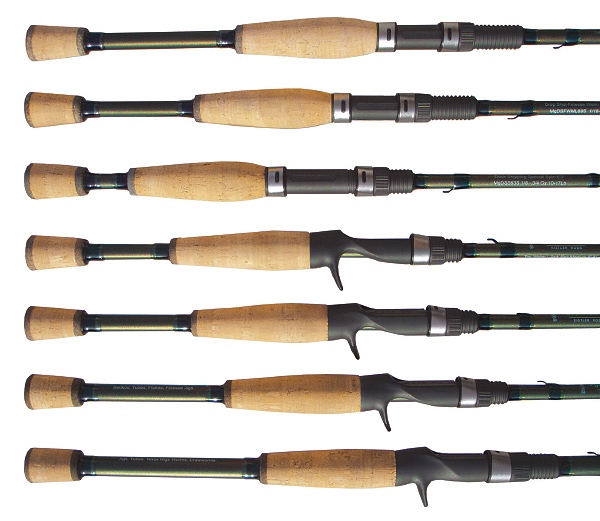 Coming in at a more affordable pricing point than years past these “Technique Specific” rods fill out the $150 price class niche for Kistler. Notable is the inclusion of an Alton Jones Signature Football Jig Model. 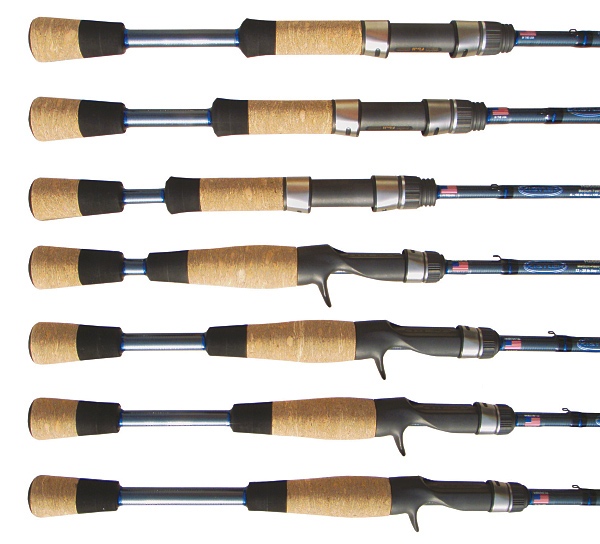 The Helium LTAs are Kistler’s original, bread and butter, better than a GLX rod.  These true blue bad boys finally get some split grip treatment, with a side of EVA styling. Also notable is a reversion from the Fuji ACS back to the Fuji ECS reel seats, as well as, the inclusion or Fuji SICs instead of the blue zirconia Batsons. 2009 Retail =? 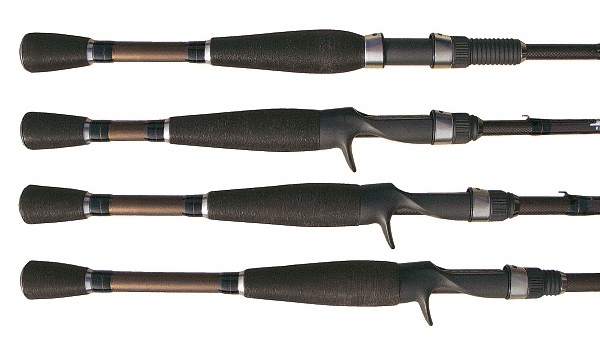 Kistler’s top of the line rods most notable makeover is the addition of REC Components Nickle Titanium Recoil guides. I have to say that I’m starting to like the use of silver winding checks on the split grips (over the first generation styling) and found the description line pertaining to the Fuji reel seats offering a “rock-solid grip on any reel” pretty amusing.  None the less, this lightweight powerhouse of a rod is still bound to turn heads (both man and finned quarry alike).
With all of the stiff competition out there in the rod market right now its nice to know that Kistler is making every effort to stay in the game. They portray themselves as a company that is not afraid to make changes necessary to provide the best product to the their anglers. I surely look forward to seeing and handling and hopefully fishing some of these rods in the near future.

The current Kistler Lineup can be found at
Tackle Warehouse