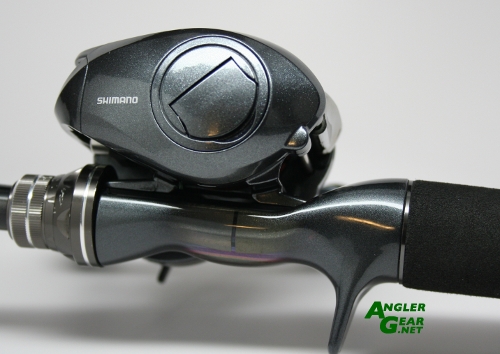 Last Summer Daiwa debuted a line of new high end powerhouse bass sticks dubbed the Steez SVF XBD. These two rods(one casting and one spinning) were touted as high strength braided line rods meant for fishing heavy cover. Over the past 10 months I’ve had the fortune to fish the 7’4” Frog rod (STZ741XHFBA-XBD) and do battle with a number of green finned friends.

In hand observations:
Classified as a XH action rod this stick is rated to handle 55-80lb braid and a lure range of ½ to 2oz. It weighs in at approximately 5.34oz which is slightly heaver than the 5.20oz STZ802HFBA and the similarly weighted 7’6” Zillion Flipping rod (5.19oz) and is noticeably stouter in hand. Its natural balance point rests at approximately 55cm from the butt end giving it slightly tip heavy feeling. Predominant features include the typical high end Daiwa fare, bias graphite fiber construction, Air-Beam reel seat, Air-Foam grips, machined aluminum reel clamp, and Fuji titanium sics. Notable is the use of 8 double footed sics +tip running the full length of the blank.

This rod features Daiwa’s XBD graphite which features the typical SVF bias constructed blanks like on the standard Steez line, however, with a unidirectional layer sandwiched within for the full length of the blank. What this ultimately translates to is reduced overall weight, greater strength, and an intrinsic resistance to blank twist.

Ergonomically, the XBD pairs best with either a STZ100HA or Core50mg7 for obvious reasons. Aesthetically the paint on Shimano’s offering matches perfectly with the Air-Beam reel seat on the XBD. One can also appreciate the handsome anodized lock nut complimenting the split grip checks. The etched name plate greets the user with an “SVF XBD” branding followed by “Braided line Special”

I found that this rod worked best with tip up frogging presentations in as heavy of cover as any bass angler would like to work. Its tip is flexible enough to cast frogs a good distance and work them back to the boat in typical walk the frog fashion. I must admit, however, in lighter cover or when skipping docks I still prefer the 711HFBA as it s shorter butt end makes it easier to work the rod tip down.

The XBD also makes a suitable cross over stick handling all popular soft plastic swimbaits as well as buzzbaits and buzzbaits style topwater frogs. I personally have also grown quite fond of fishing 10-12” worms on the XBD as its XH action allows execution of a strong hook set and immediate fish control once hooked. Despite its light weight feel and appearance compared to similarly rated rods this stick honestly manhandles any bass under 6lbs with ease. Along those lines I was quite impressed with its ability to work punching mats and flipping heavy jigs. However, one missed hookset and 1.5oz weight slamming against the blank put a stop to that endeavor for the time being. None the less, since then this stick has still battled a few South Florida pigs and has the battle scars to prove it.

While this rod is certainly impressive out on the water there are still a few negative aspects to point out. The most obvious being price, with a myriad of quality sticks out there for much less, not every angler would find the need for such a high end rod in their arsenal. Of note is that anodized lock nut on my stick is the victim of mild boat rash and thrash. However, I’m not out to baby this stick.

Perhaps one of the less obvious issues to the XBD is the water intrusion into the Air-Beam reel seat. This phenomenon occurs on every production Steez rod I’ve encountered and for the most part isn’t too big an issue as it evaporates out. However, given the nature of the environment this particular stick will be used in it’s only a matter of time before that “slop” and the inner regions of my Air-beam™ reel seat become one. Only time will tell if this potential issue becomes a reality.

Conclusion:
Despite a few minor qualms I have honestly grown fond of this  insane stick. Its HE2LTX 7’11” predecessor, which I used to like, now just feels rather unrefined and overly utilitarian and as a result joins a few other rods collecting dust on the rack. It’s not a surprise that I would have fallen in love with this rod as a few of its siblings have become mainstays in my day to day arsenal. Sure, as inundated as the market is there are cheaper alternatives to be had. Nonetheless, if you’re a current Daiwa fan or just happen to be in the market for a high end, crisp action, unassuming frog stick then the XBD should be right up your alley.

The XBD matches well with a STZ100HA

The XBD also pairs well with a Core 50

…maybe a little too well… 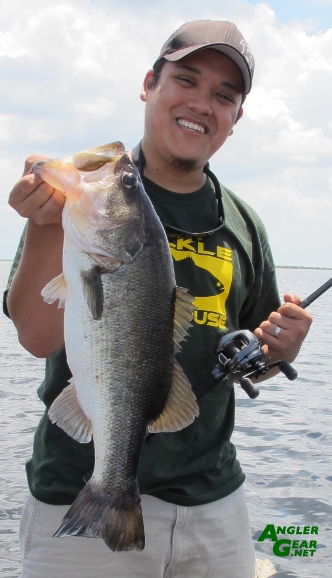 The XBD manhandles another one 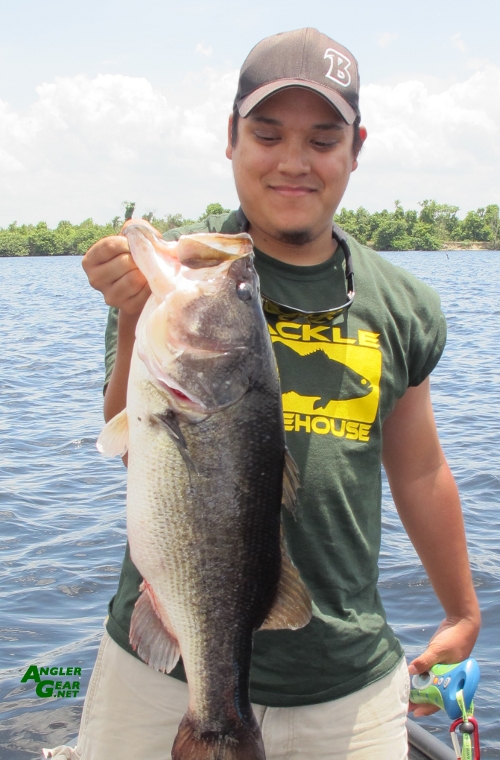 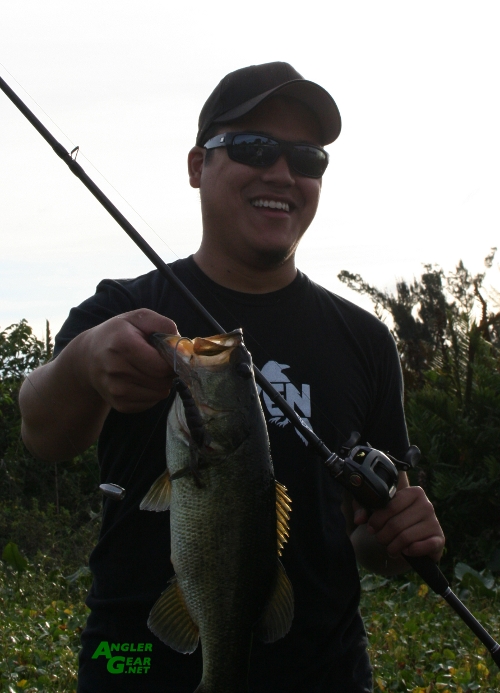 Yes it can be used for punching and yes you have to be a little bit crazy to do so.